Vinylization of a classic 2008 Yeay! Cassettes release, which has cast an odd thrall over local heads since it was first issued. Vapor Gourds is the solo project of local DJ, sound guy and man-about-town, Jake Meginksy, who’s is perhaps best known for his work in X.O.4 with Bill Nace and Johnny T. For this project, Jake has opted for a bizarre pile of machine sounds, none of them overly grating, with all sorts of near-subliminal pulse work raging around inside of ‘em. Very hard to put a finger on exactly what’s going down here. As soon as you decide to categorically shorthand the sound, Dagger Magic skitters off to another corner of the room. Parts recall everything from Sky Records synth-gush to cough-syrup dub-beats to Voice Crack-style electro-derangement. And there’s plenty of stuff that defies any kind of simple language at all. Dagger Magic is a quiet masterpiece of form destruction. The more you listen, the more there is to hear, and the dagger slips ever deeper. Let it slide, baby. 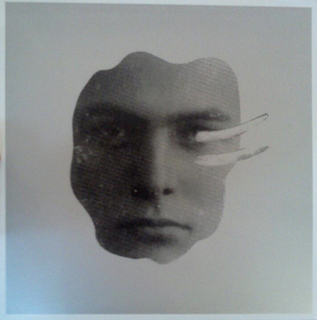