Mark Dagley, although largely focusing on his visual art for the last many years, is a musician whose work has always intrigued us. We already issued some of his work with the Girls, Hi Sheriffs of Blue and Marianne Nowottny. Now, here’s Selected Works, only the second album issued under his own name.

We had bugged Mark for a good long while about digging up the tapes for the “Shut It Up/Gossip Crowd” single he’d done back in ’79 (immediately precursing the Hi Sheriffs), and when he transferred that material to cassette, he included some newly unearthed electronic work done at the same time he was working with the Girls. The stuff was great, collapsing waves of splendid analog murk, so we immediately requested a full album of “solo” material.

The resulting set spans almost 40 years of work and ranges from experimental blues explosions for solo guitar to drone-oriented electronics, transcriptions for a mechanical music box, and the splutzo No Wave kuck we had originally asked about. It documents four decades of strange invention, carried out almost fully beyond the view of the record buying public. It’s a lucky break for you that we had the moral fiber to bring this mother to ground. It’s an amazing and mysterious listen from first note to last.  -Byron Coley, 2017 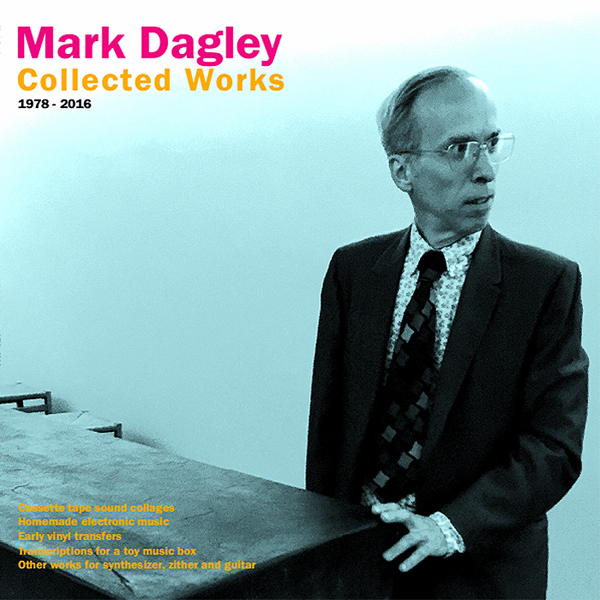