This record is the ultimate collection of the eclectic musical forms that ZEBU! embodies. 17 tracks feature the wide reaching catalog of original tunes from the band recorded live in Ted Lee’s attic in Providence RI. Vocals in the shower, Ted in the bath, Steve in the sink and Eugene and Brook in the basement make this album an instant classic. Stephen “Stegro” Surrett fills out the bottom end and hammers home the riffs. If you are looking for a bunch of freaking rock songs, this album’s for you! Also available on LP. 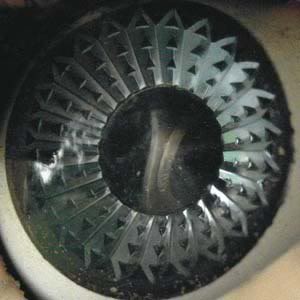