One of the great joys of the ever-evolving catalog of Dan Melchior is hearing where in the spectrum of styles that he has mastered each record falls. From studio recordings to lo-fidelity home experiments, full band rockers or plaintive solo excursions, fans never know what they are going to get until the needle drops. Those of us who have followed Dan on his prolific pathways are ready for anything but always assured that the spirit of the artist himself, one unique enough to be its own in any form, will deliver and somehow deal with the ramifications of an increasingly maddening world. Dan’s first full length of 2021, CB Odyssey, (co-released by the Feeding Tube/Sophomore Lounge) continues in his fine tradition of excellence, this time finding the middle ground of his stylistic extremes. A master of modern song-craft, Melchior returns with CB Odyssey to deliver a further treatise on the agonizing futility of contemporary life. Neither pandering to sentimentality nor cultural trends, Melchior embraces the crass absurdity of modern existence, delivering a multi-faceted view of the everyday. These scenes offer illuminations into the hilarious, the macabre, the pointlessly hip, and most elegantly, the details of the normalcy that few writers of our time seem to be able to capture. The cast of characters on CB Odyssey range from middle-aged self-satisfied artists who have never courted popularity to woke millennials trying to teach mosquitos that it’s not nice to bite.  The listener is taken to vistas never before traveled such as encounters at the only Wendy’s in North America that employs a real live sloth who can grow a beard while you wait for your fries.  Melchior delivers these psychedelic visions, not ones of utopia or escapism but of a painfully blinding truth. And such is a truth that can only really be delivered in such a voice by Dan Melchior and CB Odyssey is among his finest examples of his craft. There will most assuredly be more. That is if the mosquitoes don’t be the death of him. 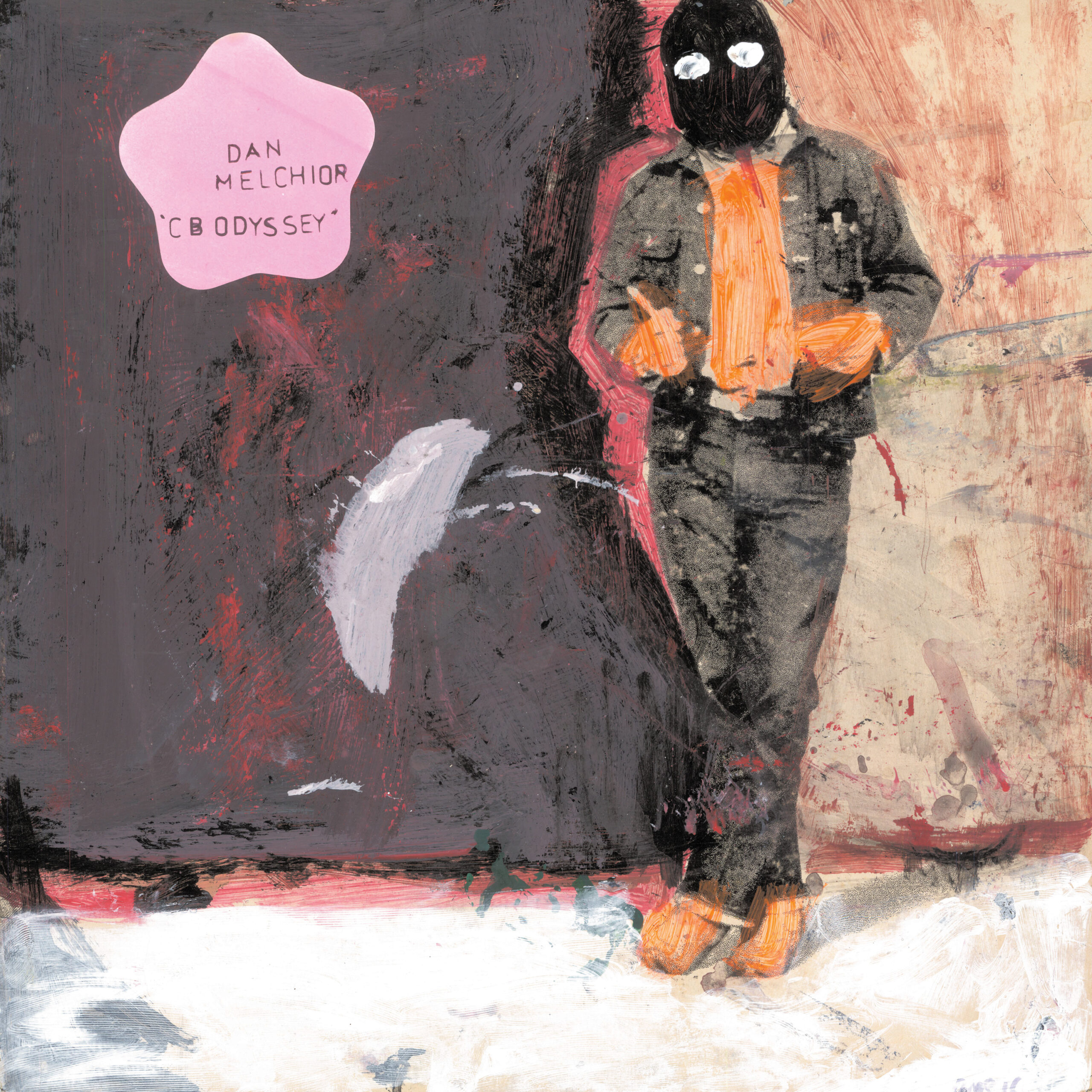