FTR is tickled pink to present the second album in the Drowned Lands series, a group of recordings selected by Jason Meagher from recordings made at his Black Dirt Studio.

Les Conversions are the trio of Dave Shuford, Pat Murano and Jason himself, three musicians first recognized for their work with the legendary No Neck Blues Band. Their first two LPs, Les Conversions (Kelipah) and Snowwhite (Holidays) were recorded during a single 2011 session and both brim with long form no rules brain fucking that is damn hard to put your finger on,. Suffice to say that of all the countless projects associated with NNCK, Les Conversions are in some ways the closest to tapping the same endlessly fluxible root.

The session for Cassette went down in 2017. Pat mixed the album, and Jason released it on his Microdose tape label in an edition of 20 or so. Nice to know it will now get a few more ears stuck to its shimmering curves, because the music on Cassette is full flowing freakery,

As Jason says, “We consider this, not paisley swirly doo-dah, to be psychedelic music.”

And it’s hard to argue with that while the two sidelong tracks crawl under your skin and begin broadcasting weird signals to your brain. There are riffs ans pulses present throughout the music, but there is also a sense of true freedom that is beholden to none of the usual form-anchors. Making this one of the nicest soundtracks for hallucinogenic shuffling I’ve heard in a dog’s age. Just what the doctor ordered! 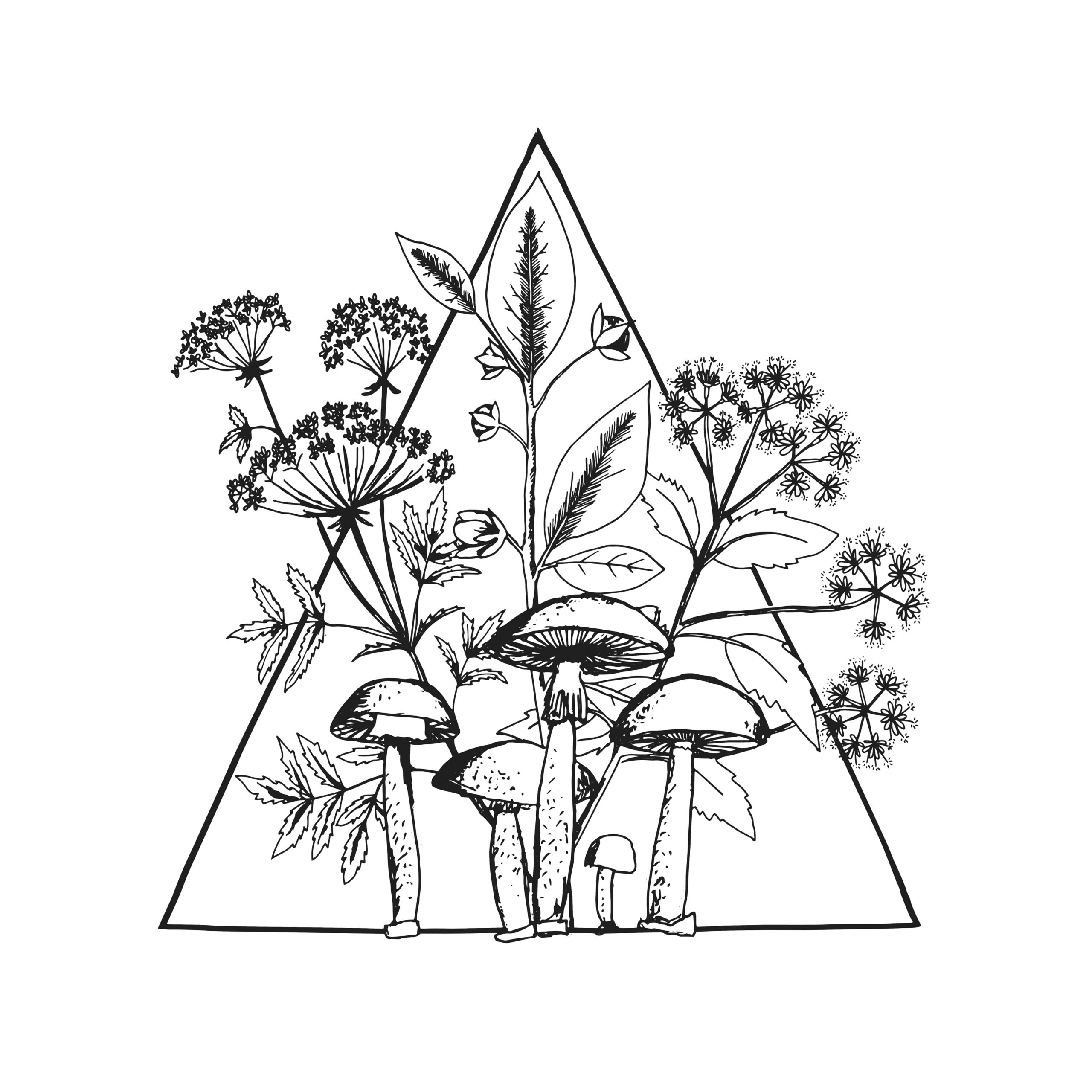