Inside the context of Egg Eggs, Ms. McNamara has becomes known as a utility noise-generator on several instruments. On this solo set, however, she points her ukelele in the direction of something more closely resembling the New England völk tradition, doing a few femme-voiced readymades, although by doing them on a uke she kinda subverts any real tradition we can think of. But it is a mightily upful effort.   – Byron Coley, 2014 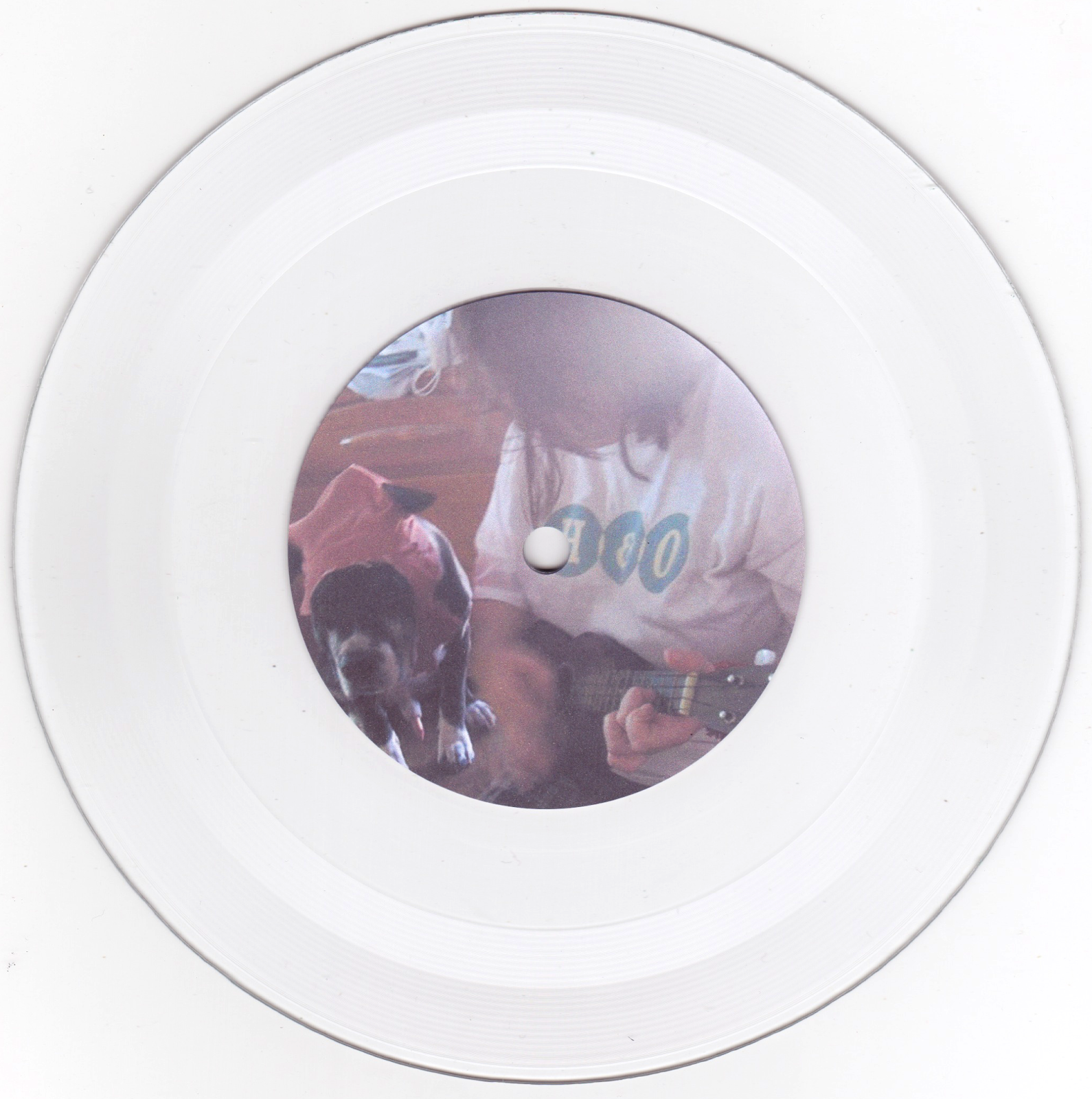