Matt “MB” Jones has long been kicking back and forth between the Valley and Asia. His recordings with Jee Jee Band have reflected this duality. And this new “solo” album, recorded mostly in his original backyard with a cast of local hottentots (Conrad Capistran, Tim Sheldon, John Moloney, etc.) continues this vibe, while changing it in many subtle ways.

The K-Pop readymades of the Jee Jee Band’s Glass Fish LP have continued to drift out of Matt’s repertoire. This remodeling began on Jee Jee’s Holy Yolk LP (FTR 304), and by this point the hints are still there if you know where to look for them, but they no longer jump out at you.

Matt’s basic constructions are still often electronic pop at their base, but the details that get piled on top of that now require a wide closet of costumery. From the multi-tracked vocal glistens of “$200,000 Ticket to Space” (with neo-gamelanic tone highlighting) through to the jaw-harp-riven dolour of “Going Swimming in the Morning,” the only real common thread the mood of dislocation Jones bakes into many of his lyrics. It’s never easy keeping one foot in reality (so-called) while extending your other foot into the vacuum of space, but it’s forward trajectory Matt seems to have managed. Perhaps this is why he and Mike Watt have struck up a friendship (the two recently cut a lathe 7”).

Just as Watt attempts to codify his personal history, while the statis of the world constantly slides past him on his endless tours, Jones seems bent on writing twin histories of his peregrinations — one with each hand, while everything spins around his head. It’s an epic quest. And one to which you should pay sweet attention. – Byron Coley, 2018 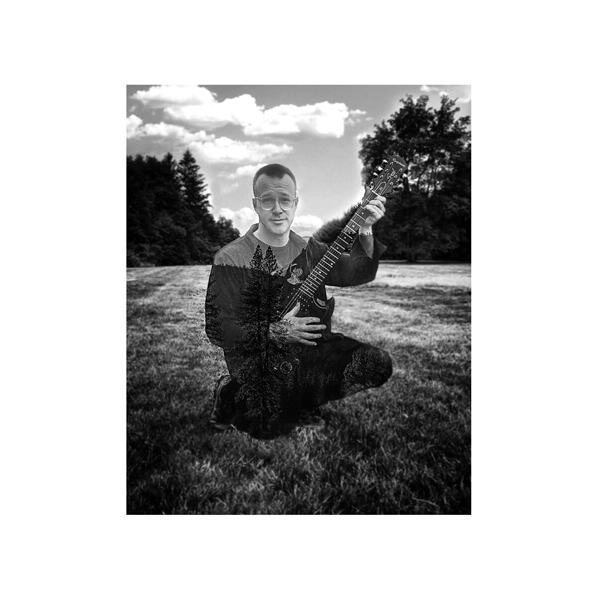