Donkey No No - BLOOM

Deep new Quarantine Vibes from this hard lovin’ Western Mass trio. Two of the tracks were recorded during Donkey No No’s superb appearance on the QuaranTunes Zoom concert series (Friday May 14, 2021), the third was done three months later at an undisclosed location.

The building blocks, as usual, are Omeed’s alternately chipper and fragmentary guitar lines, Jen Gelineau’s fluid viola / violin runs, and the weep & sizzle dynamism of Ted Lee’s Bowed cymbals. If their namesake metal donkey was harmed at any point during these sessions, you won’t prove it by me.

There is a bit less of rural heft on this tape than on some of the band’s other releases. I’m not absolutely certain why this is, but I think it may be there are too many abstract elements in Omeed’s playing to reconcile it with the straight line management required of true farmers. Call it creeping city slickerism if you must, but I don’t think that captures its raison d’etre.

The basis of Donkey No No’s sound has always been based on slow-bore improvisation, and their music this time mirrors the the unsettled feel so rampant back in mid 2021, evoking the clunky push-pull of continuously evolving disease & protection theories. The trio’s earlier music had a much more placid center, built on a general benevolence of spirit quite lacking at the time of these performances. Since their creative process is organic, it’s natural for these three to reflect the roil of the days surrounding them. The QuaraTunes tracks definitely evoke this.

The August material has s heightened sense of composure to it, but there’s still an acerbic bite to both strings and bows. The pre-electric feel that often lends their material some of the same ghostliness as the very earliest work by Dirty Three is definitely present, but the collective reluctance to embrace easy melodies gives everything a very modern cast.

It’ll be interesting to see if this change in direction is something momentary or more lasting. Either way, Donkey No No’s music will be as cool to hear as always. 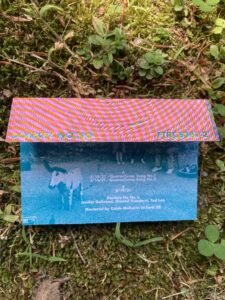 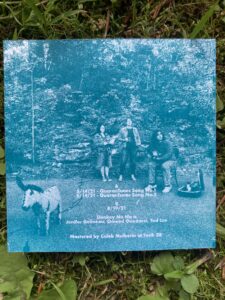 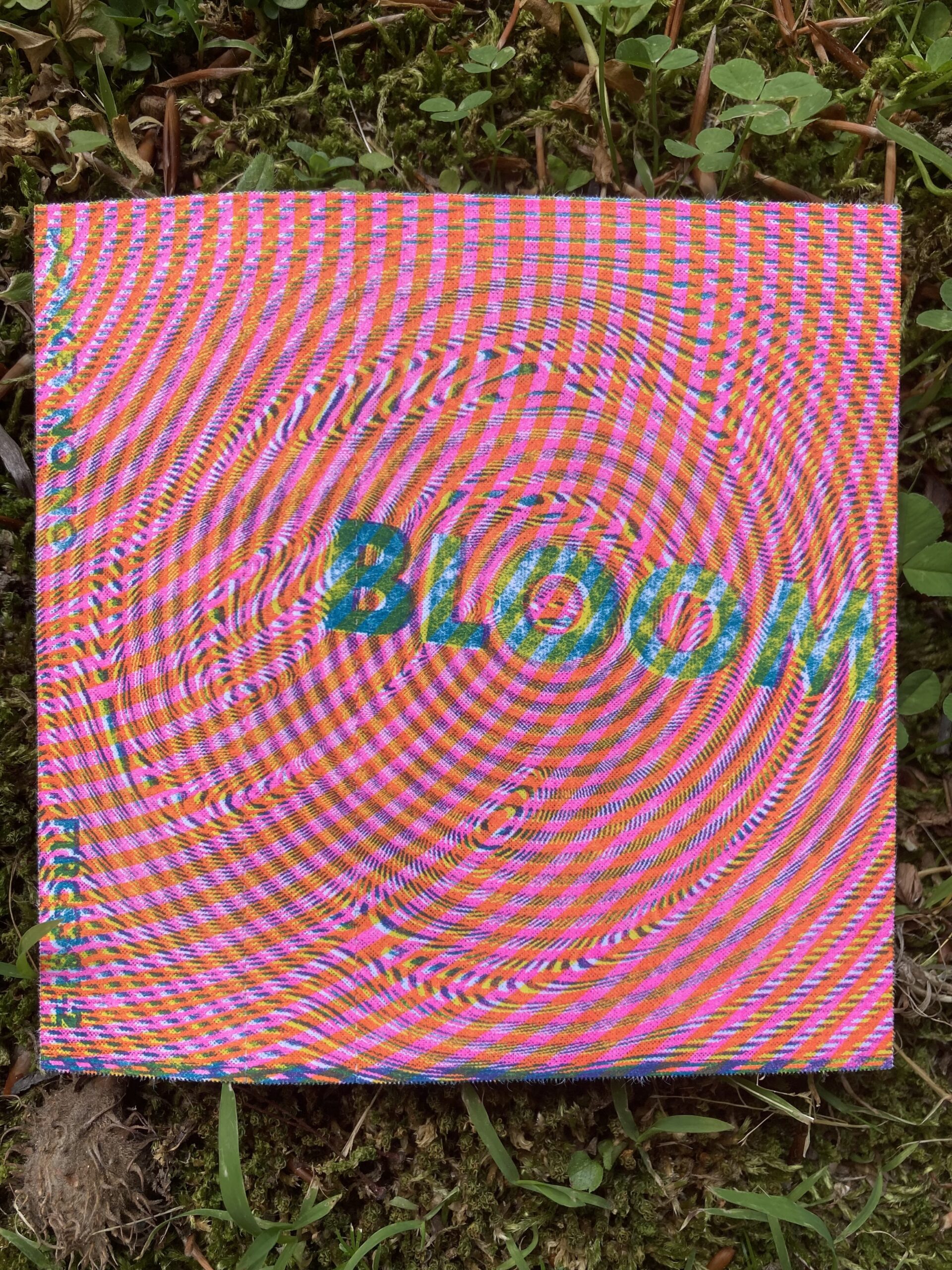