The Band Whose Name Is A Symbol - Biker Smell

New cassette issue of the third LP by TBWNIS. This was the final album recorded by the original quartet iteration of the band during the Fall and Winter of 2009 in Ottowa. 100 copies were released by Birdman Sound in 2010, then Cardinal Fuzz did another edition of 100 in 2018, apart from the 100 to be included in the anthology box, II.

The band at this time was Mark McIntyre, John Westhaver, Bill Guerrero and Nathaniel Hurlow, and they were throwing down brain-thunderous instrumental thug-psych juice like maniacs. You can pick up small glimmers of lifted riffs in spots, but playing this album will make you feel like you’re hearing the soundtrack to your own personal biker flick, whether you can smell the grease, sweat and gasoline or not.

It’s a magnificent racket TBWNIS conjure up here. The basic propulsion is pure dunt-rock, but they still manage to work in a bunch of completely freaked improv passages that keep their feet in hard rock sludge while allowing their heads to connect with deep space. And if that makes you think of bands like Hawkwind, well so be it. There are certainly more than a few parts of Biker Smell that could’ve emanated from a stripped down version of that band. But the fact of the matter is, they didn’t. It took the TBWNIS to actually create this wonderfully fevered stuff.

Here’s another chance for you to enjoy Biker Smell. Grab it now, or forever hold you own sad peace. 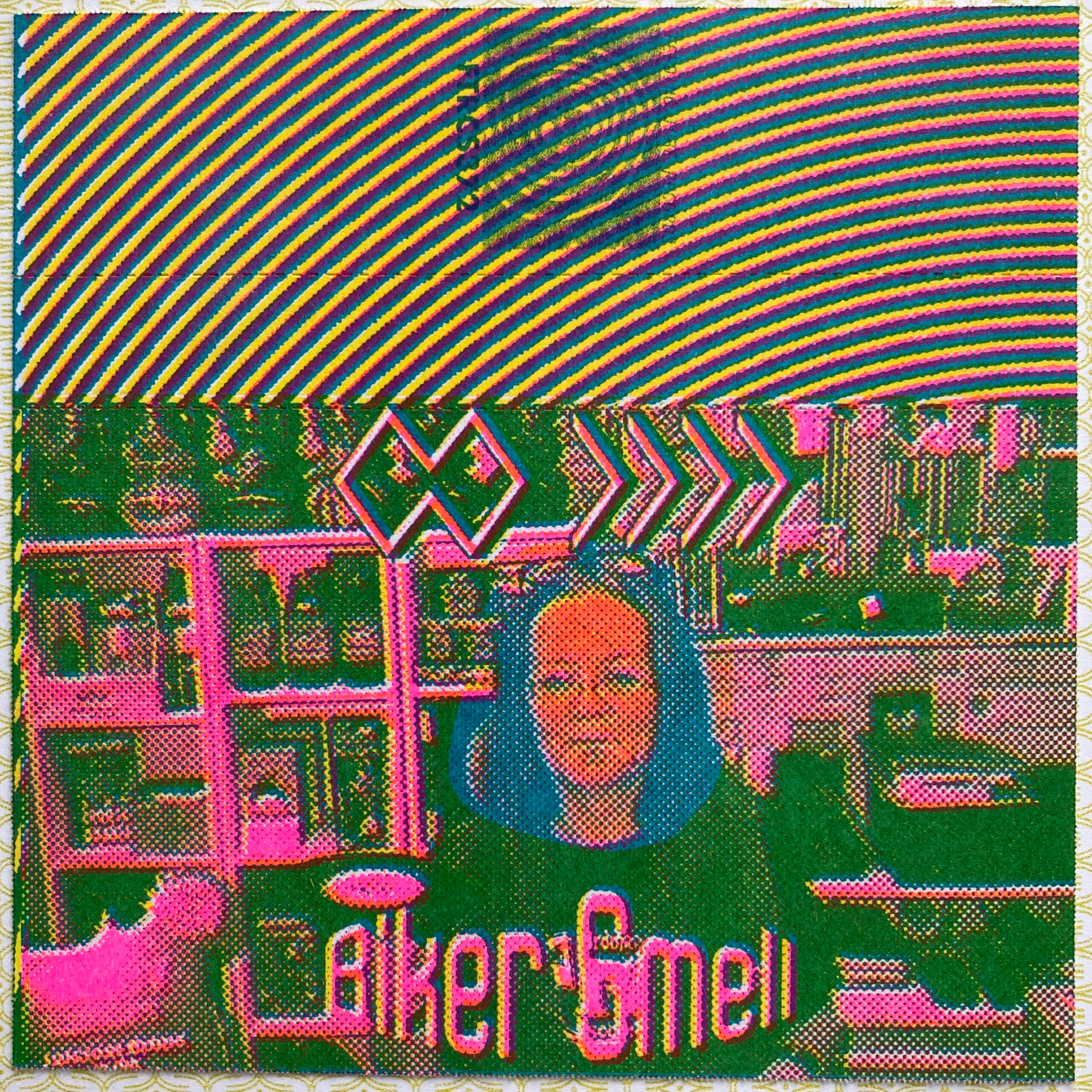