Most humans in the 21st century seem bent on making patience less and less of a virtue, but Beige don’t care. On their first full-length release – called Beige – they’re not about to rush through a track so you have time to check your phone or finish fast because you have some TV show to catch up on. They take 84 minutes to get where they’re going, and they use every one of those clock-ticks wisely. Their music is efficiency elongated: each sonic step gets full opportunity to make an impression and build a bridge to the next, and they all take splendid advantage of that ripe chance.

Stella Silbert and Liam Kramer-White started Beige last year as a “bedroom recording project” in Western Mass. They met at Hampshire College, but Stella’s roots are in baked L.A. while Liam previously chilled in Portland, Maine. Perhaps that ancestral contrast plays a role in Beige’s music, but what’s most striking about Beige is how the pair melt their sounds into a single, steady stream that could easily stretch from the shivering Northeast down to sweaty SoCal. Using a Casio CZ-101 and Microkorg XL, Stella and Liam made each track in real time, eschewing revisions in favor of the patient immediacy their chemistry has clearly sparked.

There are stretches in Beige that are mind-bendingly somnambulant, as if your attention were the last thing on the duo’s mind. Take nearly all 11 minutes of “fluorescent, flourescent, florescent, floresent,” a slow, subconscious tone that feels like it’s been decaying for decades. But don’t let Beige’s music lull you into comfort, because there are surprises strewn throughout these seven tracks – the kind of surprises that only ears that are willing to wait for them can fully absorb. 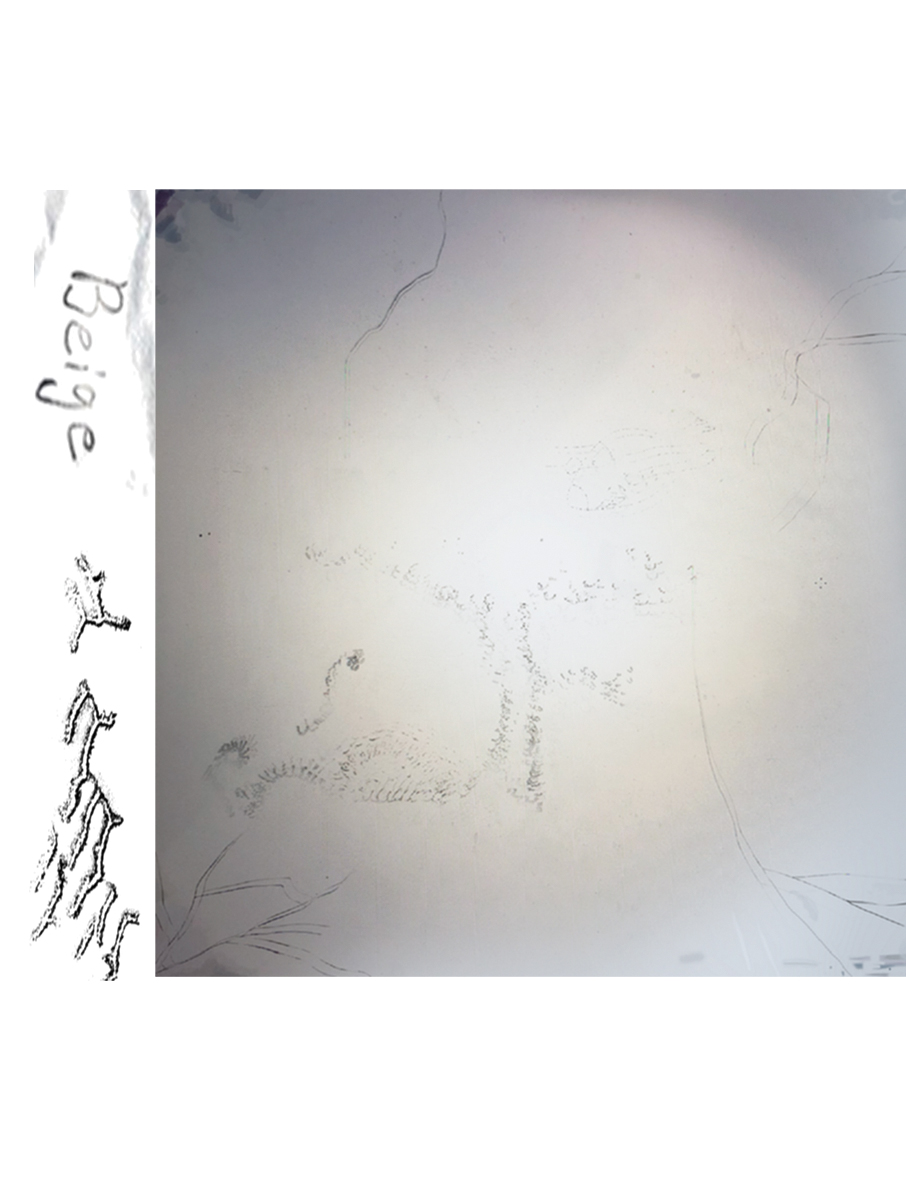