For the first release in Feeding Tube’s Unknown Province series — a run of records dedicated to exploring little known nooks of the Canadian underground, curated by Alex Moskos — we are delighted to bring you the first vinyl reissue of the 1968 zoner masterpiece by poet Bill Bissett and his fellow Vancouver freaks.

We have always been shocked this LP was not included on the NWW list, but Canadian releases often seem to exist in their own universe, so we suppose that’s the “explanation.” Because, in a list of any free-form freakouts, Awake in th’ Red Desert would surely have a high place. Bissett was a sound/concrete poet of high repute when this was recorded, and he was also something akin to the king of the Vancouver underground scene. The original album was issued by Jim Brown’s See/Hear label, which Brown founded as an adjunct to his Talon Books imprint.

Backed by a band of interesting musicians (a few of whom went on to straighter afterlives), Bissett created an insane mass of sound, comparable to what Mayo Thompson’s Red Crayola was  doing in Texas around the same time, laced with heavy Fugs overtones. Pure freaked sonics, created while stoned, for an audience that was similarly blasted, and was willing to decode what was going on using the very best acid logic available.

Hard for me to describe how much I love this album. And I will attest that this version sounds better than any other available version ever has or could. It is jacked.

Nice detailed liner notes  by Alex Moskos set the scene as well as anyone ever will, and if you don’t feel your teeth wiggling while this plays, I suggest you may never feel that particular feeling. In your life.

Bill Bissett is still going today, and we heartily suggest that anyone who digs this album runs out and tries to nail down one or another of his wonderful books before the sun sets. 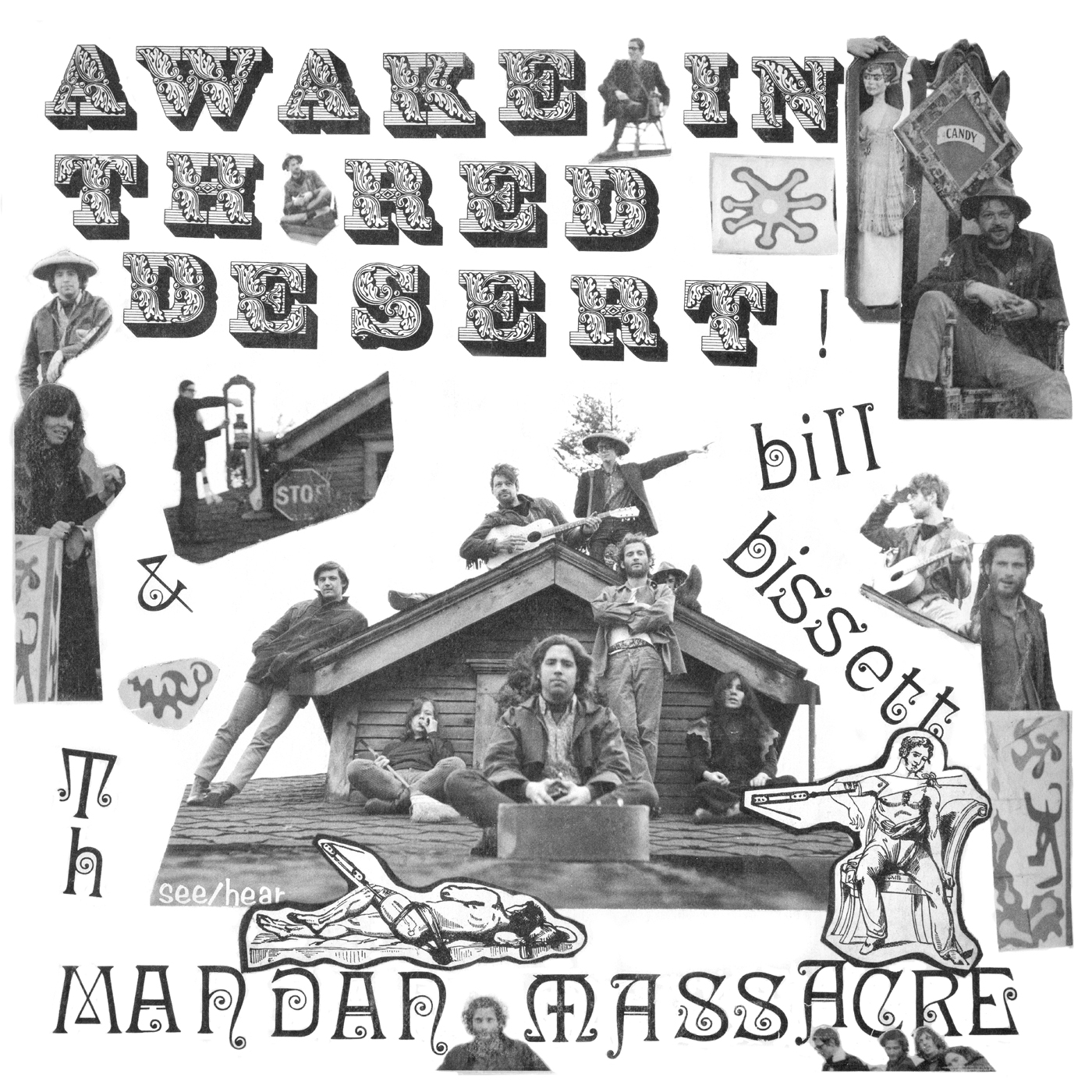