There have been some very cool guitar duo LPs over the years — Bert Jansch & John Renbourn’s Bert & John, Danny Kalb & Stefan Grossman’s Crosscurrents, Jody Harris & Robert Quine’s Escape, Charalambides’ Joy Shapes, Bill Orcutt & Michael Morley’s Electric Guitar Duets, any comp of Kansas Joe McCoy & Memphis Minnie, etc. — but there has never been one quite like Avoidance Language. It is a wild-eyed classic from start to finish .

Ostensibly a meeting between two guitarists lurking around the Boston area (although Rob has since moved to Japan), Joseph’s mastery of other instruments (harmonium and banjo) affords the pair a wider range of sounds than some of their precedents. But they also eschew vocals here, so that kinda balances things out. At least in my book.

The album’s four tracks display brilliance and variety in spades. “Feet of Clay and a Crown of Stars” is a two guitar conversation, with notes initially slurring and sliding against each other, then spreading out like waves of sound hitting a sandy beach. It’s like something you might hear inside your head if John Fahey dunked you in one of the hot tubs at Big Sur. On “Stutter Study” Allred uses his harmonium to soften the rhythmically tangled briar patch improvs by Noyes. “A Valid Subspecies” pairs Noyes’ guitar with Allred’s provocatively original banjo inventions. Rob’s playing on this one mixes ruminative downstrokes with aggressive single string highlighting in a style quite different from his trademark whirlwindery. Finally, on the title track, we are shown another intricate and deftly woven two guitar tapestry. It makes me imagine what Robbie Basho might have done in response to “The Hall of Mirrors in the Palace at Versailles” from John Cale & Terry Riley’s Church of Anthrax album. What can I say, but “Wow.”

Avoidance Language is one for the ages. Don’t miss your chance to get ahead of its curve. 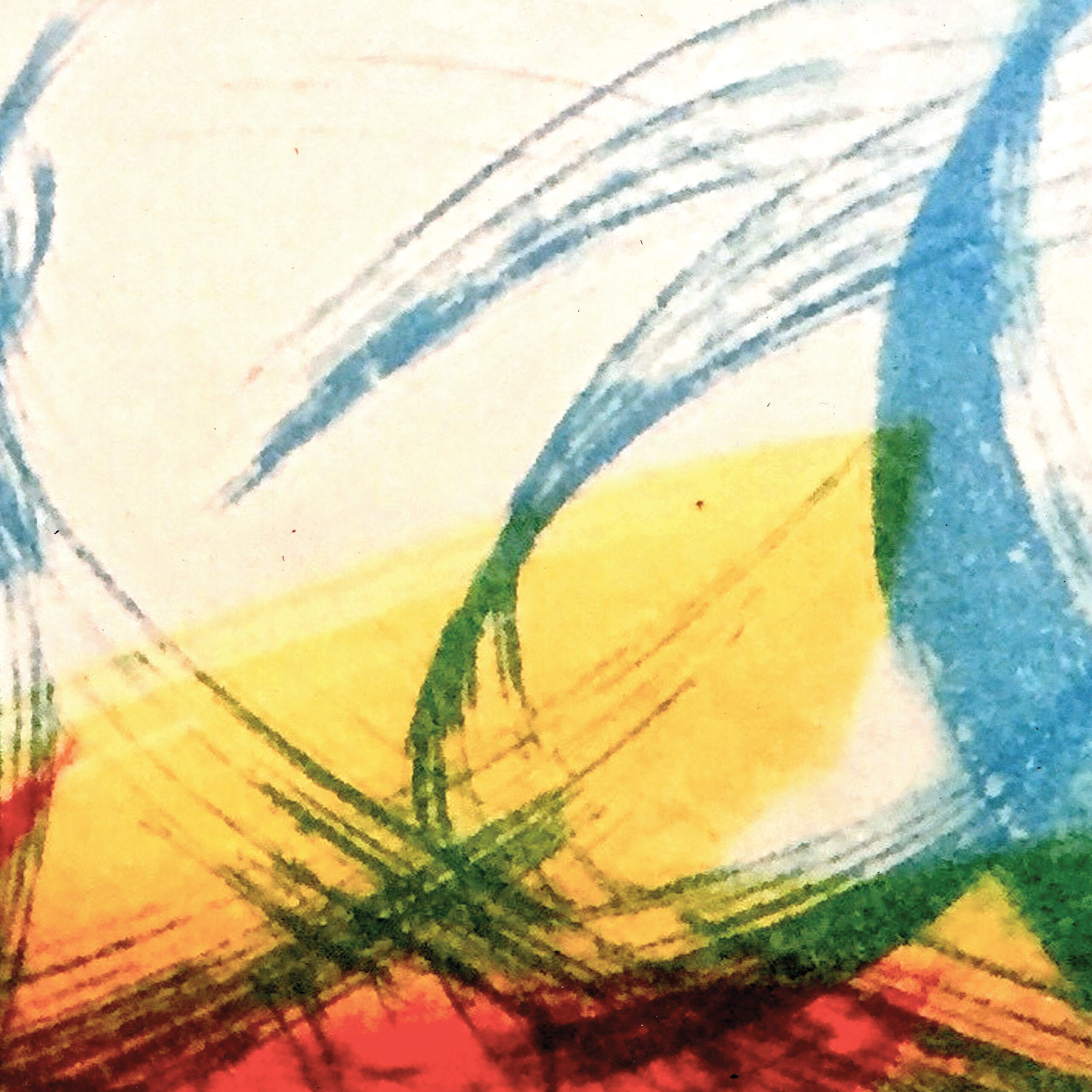