The Portuguese guitar is a kind of weird instrument. It has a teardrop shaped body, twelve strings, an odd tuning scheme, and is generally associated with the mournful Portuguese musical style called fado. It’s not often used as an improv instrument, especially in avant garde settings, but that was before Victor Herrero got his hands on one.

Probably best known for his work with Josephine Foster, Victor is a Spanish guitarist and composer, whose work ranges from very traditional to beyond contemporary. On a trip to Lisbon a decade or so ago, he and Ms. Foster became enthralled by the glittering tone qualities of the Portuguese guitar, and decided to go halves on one. A lot of woodshedding and investigating various musical forms ensued, as the guitar travelled around Spain and then the rest of the world with the pair.

It was used as part of a show with Keiji Haino in Japan. It figured into a recording session with some of the Master Musicians of Jojouka. It was noted performing duets with saxophonist Sonny Simmons. And so on. Removed from its parochial context, the instrument showed itself to be a incredibly limber and adaptable axe.

Astrolabio is an album of solo compositions and improvisations for Portuguese guitar that defies easy classification. Its tone is so bright and folky it almost sounds like a hammered dulcimer in spots, but Jean Ritchie would probably keel over if she heard this record. At times, Victor’s playing emphasizes the ethereal beauty of the strings’ natural vibrations, but he can also create insane rafts of sound with Northern African rhythms crossing swords with chunks of string sound as mysterious fried as anything ever done by Loren Connors.

Totally boss, and unlike anything we’ve ever heard before. Prepare thyself to deal… 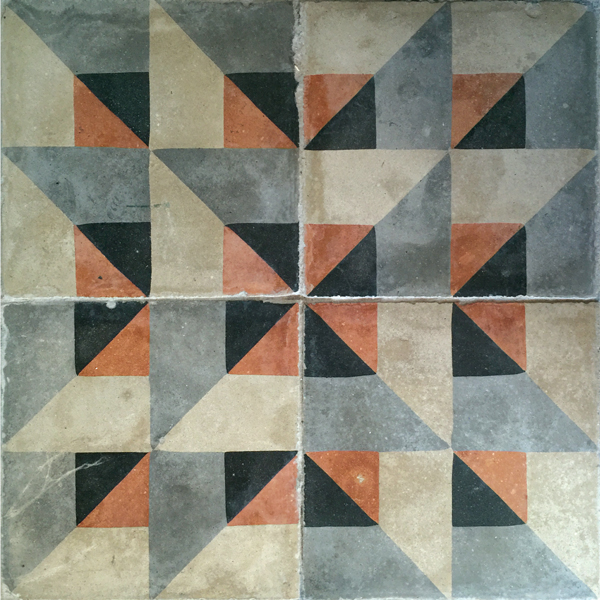