Before releasing You Think You Really Know Me in 1977, Gary Wilson released his first album as the leader of a jazz trio. Playing both bass and piano, Gary cut four tracks with his band that have lain pretty far out of the public’s reach for the last 42 years. But Feeding Tube is dedicated to presenting the key works of the Lord of Endicott, so we are delighted to present you with Another Galaxy.

The title track is something approaching a lost spirit-jazz classic. You could dig your little paws through a lot fo crates before you found its equal. The other pieces head in a direction designed to evoke the cosmic freedom of Alice Coltrane and Sun Ra, and manage to hit those notes while retaining their own strange edge. On “Study for Three” you can almost hear the roots of the strange basement experiments Gary would follow in subsequent years, but the bulk of this is shockingly brilliant jazz-qua-jazz that will slap the faces of anyone who thinks of Wilson as a vocal artist.

Deep fine shit. And nothing but. 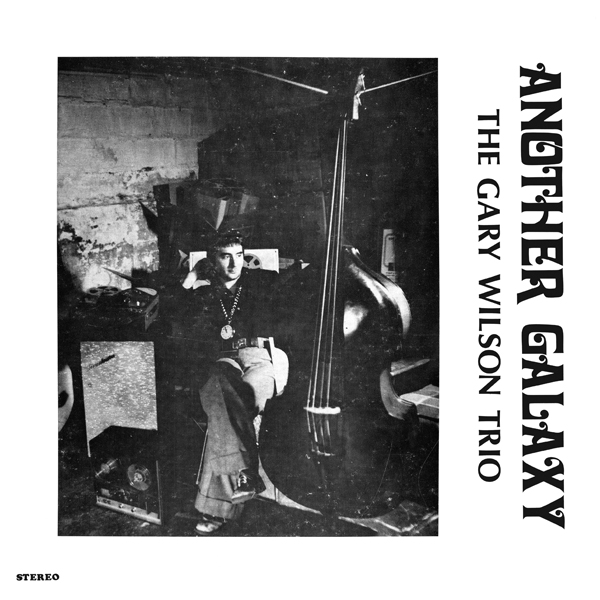