This is a cassette preview of an amazing instrumental pandemic album recorded by this somewhat unlikely duo. The LP will be out whenever things get backer to normaler. But the cassette is here NOW!

PG Six (aka Pat Gubler) is based in the New England and is known for his mastery of many stringed objects. He has appeared on six earlier Feeding Tube LPs, the most recent of which is the great PG Six Live at the Tavern (FTR 556). Louise Bock (aka Taralie Peterson) is a multi-instrumentalist long associated with both the Midwest and Spires That in the Sunset Rise, but she has other axes in the fire as well, and has been on three earlier FTR slabs. So the two have a collective history with the label, but this is their first duo release, and it’s a corker.

PG plays celtic harp and keyboard, Louise plays alto sax and uses her voice as well. Together these threads wind together as though discovered in the grooves of some imaginary ECM album from the very early ’70s. Bock’s alto loops itself into spinning hoops of sax logic that carry the cold thrill of Northern Europe in winter. PG’s strings and keys create an entire alternate history of what the Irish avant underground might have been doing around the same time if they hadn’t been ass-deep in the Troubles.

Some of my favorite parts are those where great washes of keyboard foam are intercut with sax that sounds like altered whale song. But there’s  no denying the superb quality of PG’s harp pluckery either. Its sharp sonic edge (and the lingering peat smoke of sad Irish sealing songs) lend it an emotional depth that balances nicely with the exceptionally brainy quality of Louise’s horn lines.

All Summer Long Is Gone is an album no one probably expected, but now that it’s here, you should be among the first to sing its praises. Do yourself a favor and get ahead of the pack. You’ll be damn glad you did. 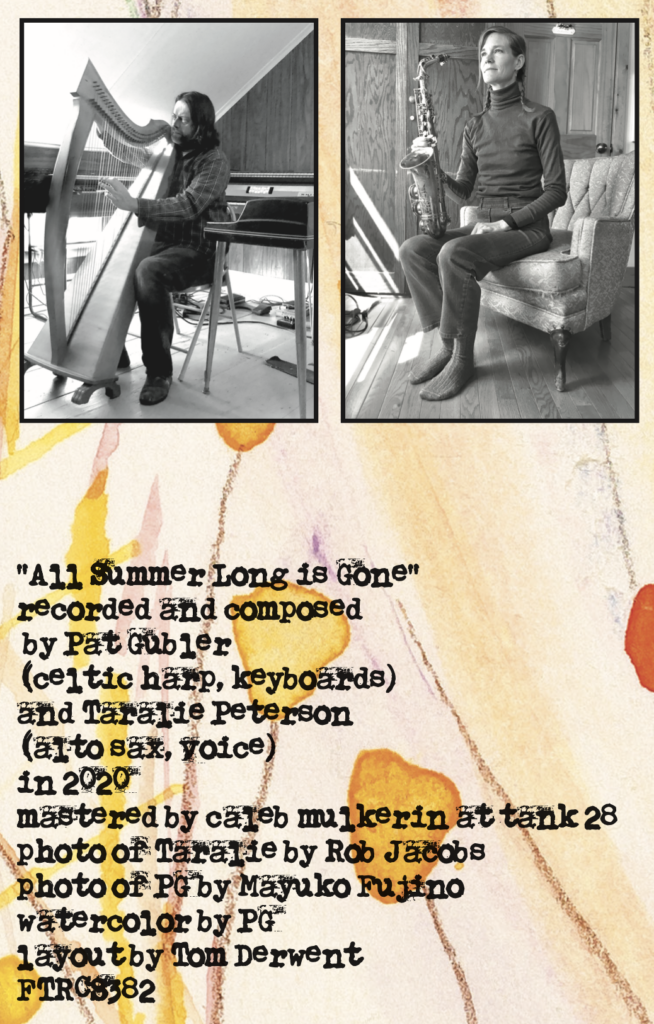 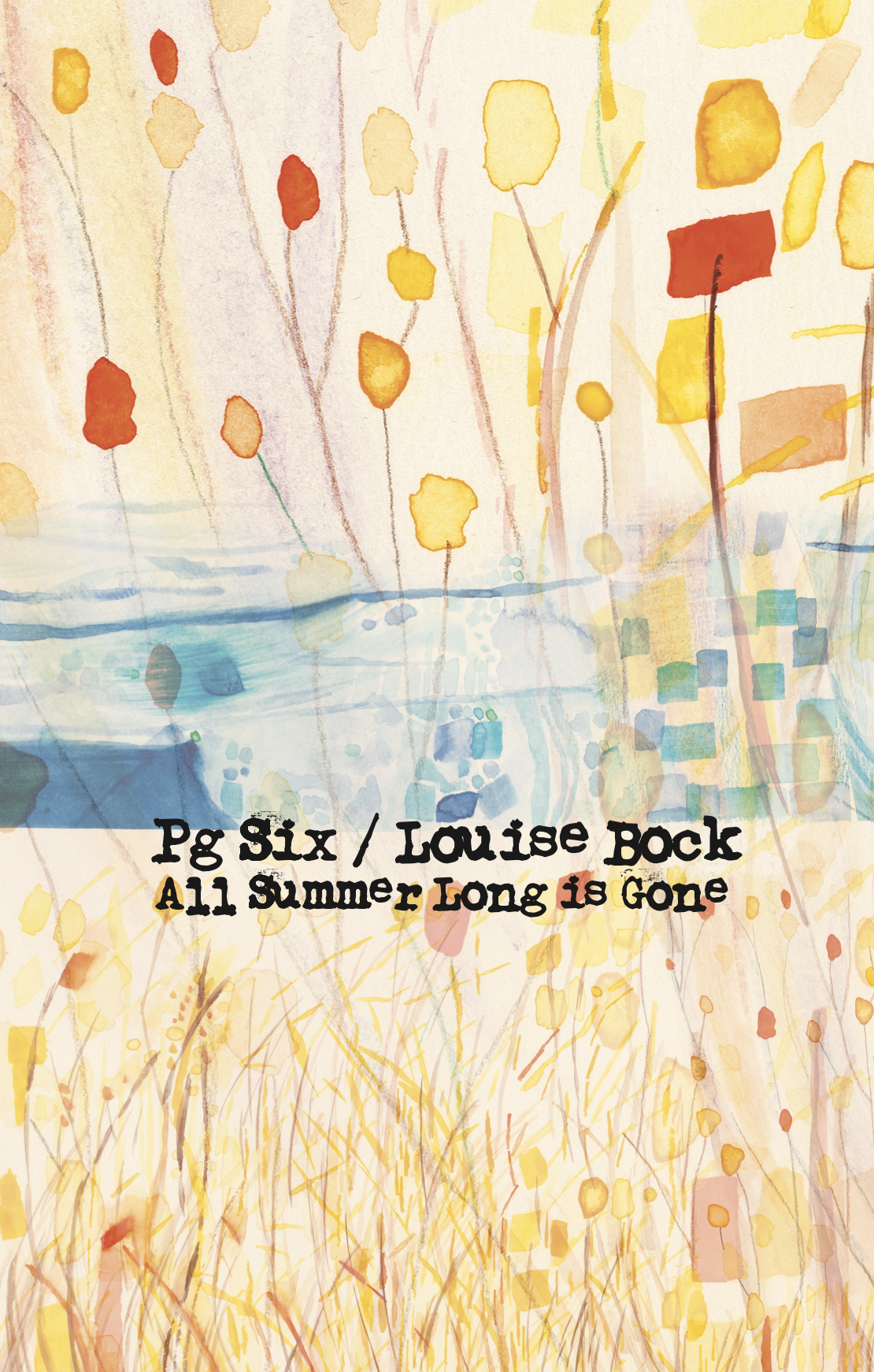