Proud we are to reissue the final piece of Willie Lane’s original Cord-Art LP trilogy. It was recorded in various spots throughout Western Mass, in the years following the release of Guitar Army of One. Initially issued in 2016, in an edition of 350, this lovely session disappeared into the fog of the forest before most folks were able to catch its scent. Now it has re-emerged with re-interpreted cover art by Max Milgram, and sonics we think will please even the most finicky listener.

A Pine Tree Shilling’s Worth is my personal fave of Willie’s first three Cord-Art LPs. It has a hazily unstoppable flow, incorporating elements of American Primitive and Bay Area Ballroom-era string greats in equal measure. Mostly played on electric (although there are some acoustic overdubs), the music manages to be abstract and melodic at the same time, with individual lines splanging off in oddball directions, then reasserting their formal qualities inside a single musical breath. The specific quotes that exist inside the playing are crafty, episodic and display a strange syncretic streak.

A nice example of this is the sprawling track, “New Arrivals,” on the first side. Lane manages to obliquely reference both John Fahey’s improvisations for the soundtrack of Michelangelo Antonioni’s film, Zabriskie Point, as well as Jerry Garcia’s work that was used in place of the bulk of Fahey’s music after he and the director had a savage falling out. Willie reconciles their differing approaches to blues architecture with mighty slide playing and sheer dint of will.

Rumors are currently swirling that Willie’s next Cord-Art release will have vocals, so this three pack of instrumental genius may well be the primary documentation of one phase of this maestro’s aesthetic trajectory. Hope you’ve got them all.  -Byron Coley, 2019 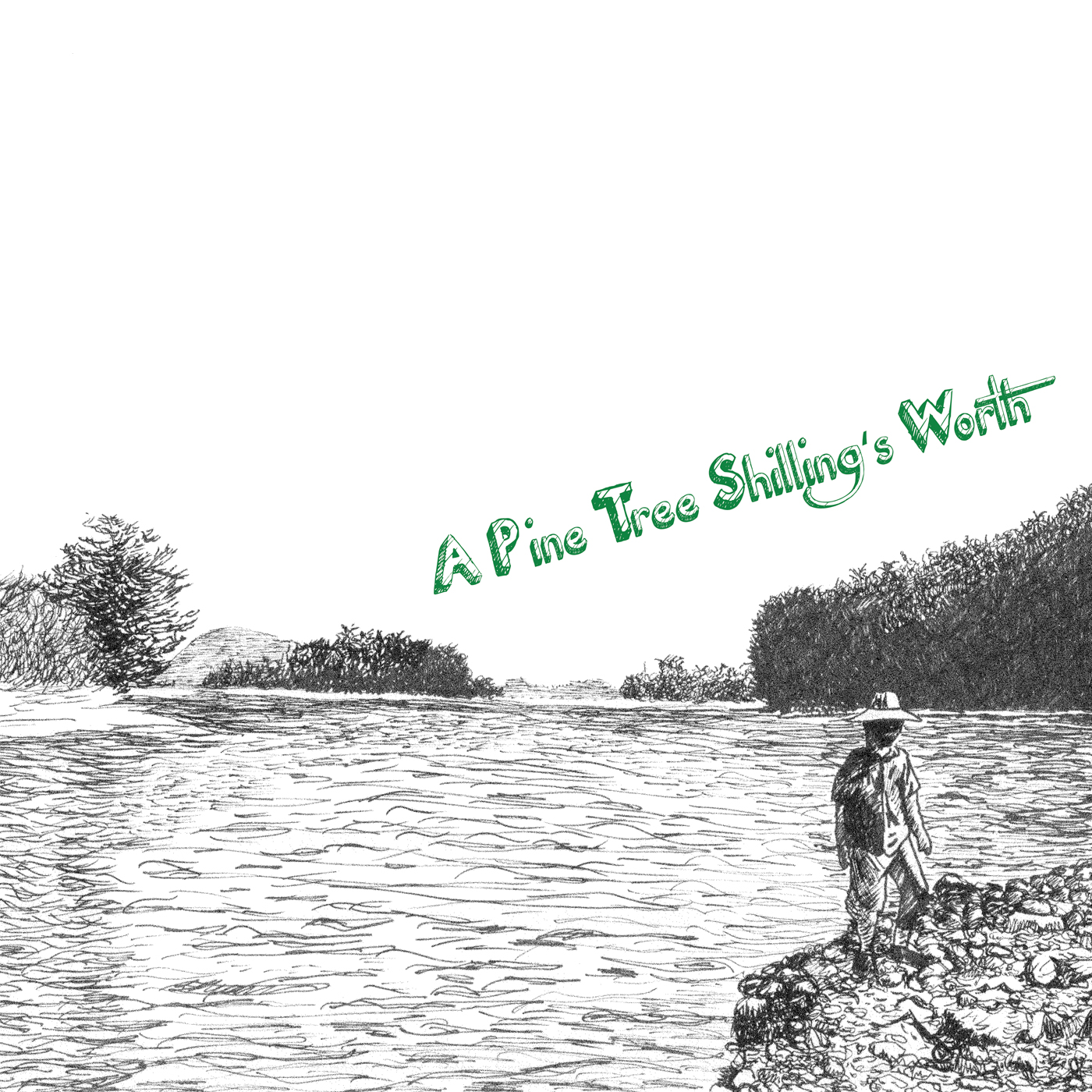