Vinylization of a recent Infinity Cat cassette, 367 Equalizer is a one-sided slab of belligerent art damage. The feel of this session is more tempered than that of their wigglesome debut LP, Jeffrey Johnson (as well as their second LP, which shall go nameless). The discordian elements of post-no-wave edge and Brooklyn basement glue party remain, but some of the looser jags have been hauled in and buffed like a fine pair of loafers. This is still definitely the sound of young people, but not in a way that grates on my old man’s sensibilities.

One of my favorite prog albums was recorded by Pete Brown’s band, Piblotko, and it’s called Things May Come and Things May Go, But the Art School Dance Goes On Forever. The sentiment expressed by that title inhabits the music here. It acknowledges a variety of parallel continua, while adding a fresh layer of creative loam that will surely be plundered by subsequent generations of brats. It’s an endless worm of processing and renewal, and only time will tell if this Boston quintet ultimately manages to survive the rigors of the eat-and-be-eaten dictates of the form, but this is a damn good effort. It will be sure to please those amongst us who are still young in tongue, even as we become long in tooth. – Byron Coley, 2014 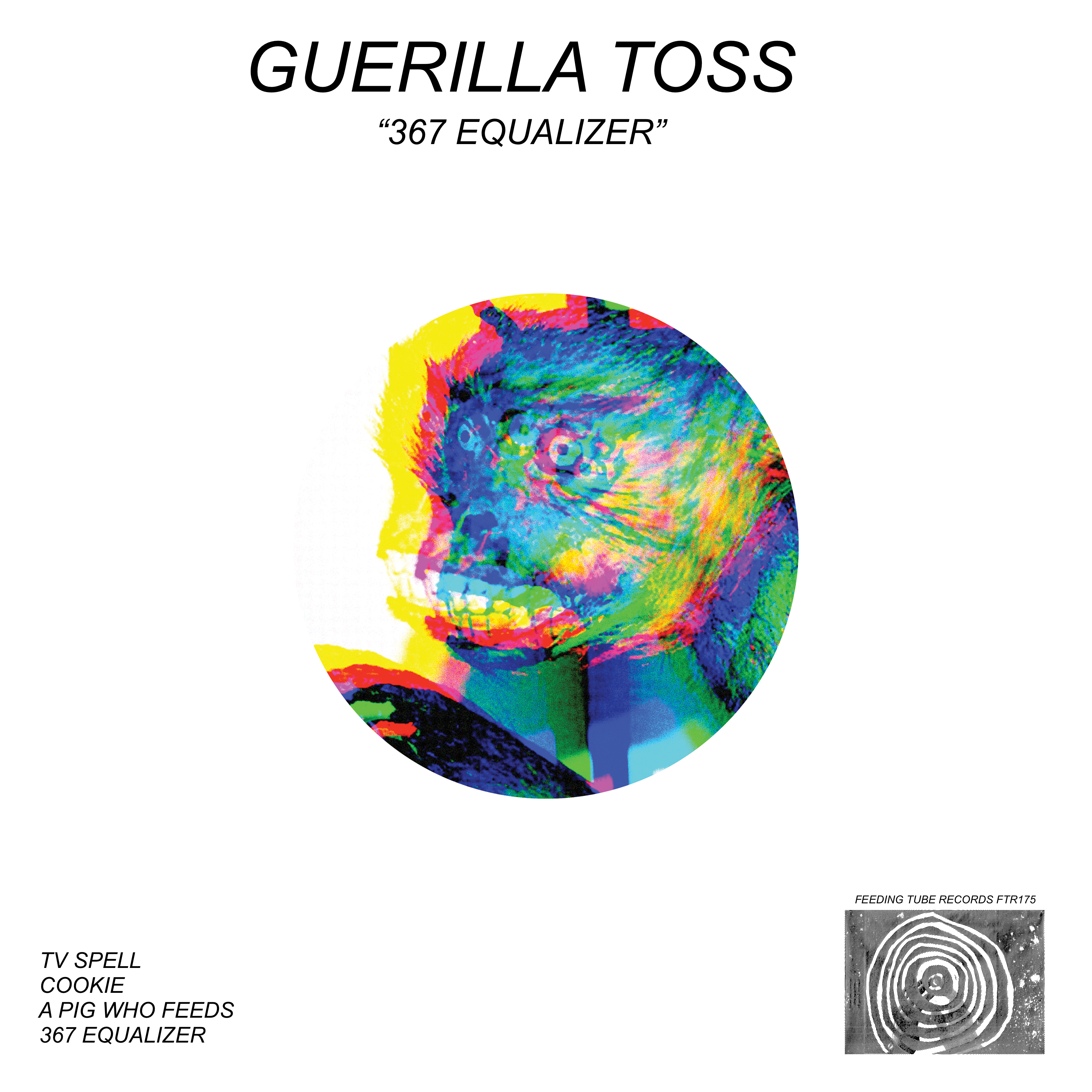