Although their name suggests they’re Nijinsky-obsessed acid folk wanderers, nothing could be farther from the truth. 2014-2016 is the second album by this Atlanta-based nontet, and it present a wide swathe of styles and contrasting textures that are wildly eclectic but never very acid-folky.

The name stems from the fact that when the band began, some seven years ago, their line-up often changed and they tended to use a different band name every time they played a show. Faun & A Pan Flute somehow got used for a couple of shows and it stuck, not least because it a fairly ridiculous piece of misdirection.

The music on this 2LP set, recorded during the period encapsulated by the album’s title, are a wonderful expansion on the music heard on their eponymous debut LP. The sounds are complex and fully composed instrumental pieces that mix elements of jazz, prog and post-rock shimmer with equal assurance. Hard to imagine keeping such a large ensemble together these days, considering the financial privations of the underground, but they manage to pull it off, and even make it seem easy.

The music on this album shifts between genres with lazy ease. Some of it sounds like Italian soundtrack action by one of the ’60s masters, other parts recall everything from Waka/Jawaka-era Zappa to Steve Reich’s late ’70s ensembles to the Nels Cline Singers to some of Keith Tippetts’s larger bands. Crazy stuff, but all totally great, and all of it eventually sounding like nothing other than Faun and A Pan Flute.

If you got ears, you gotta listen. 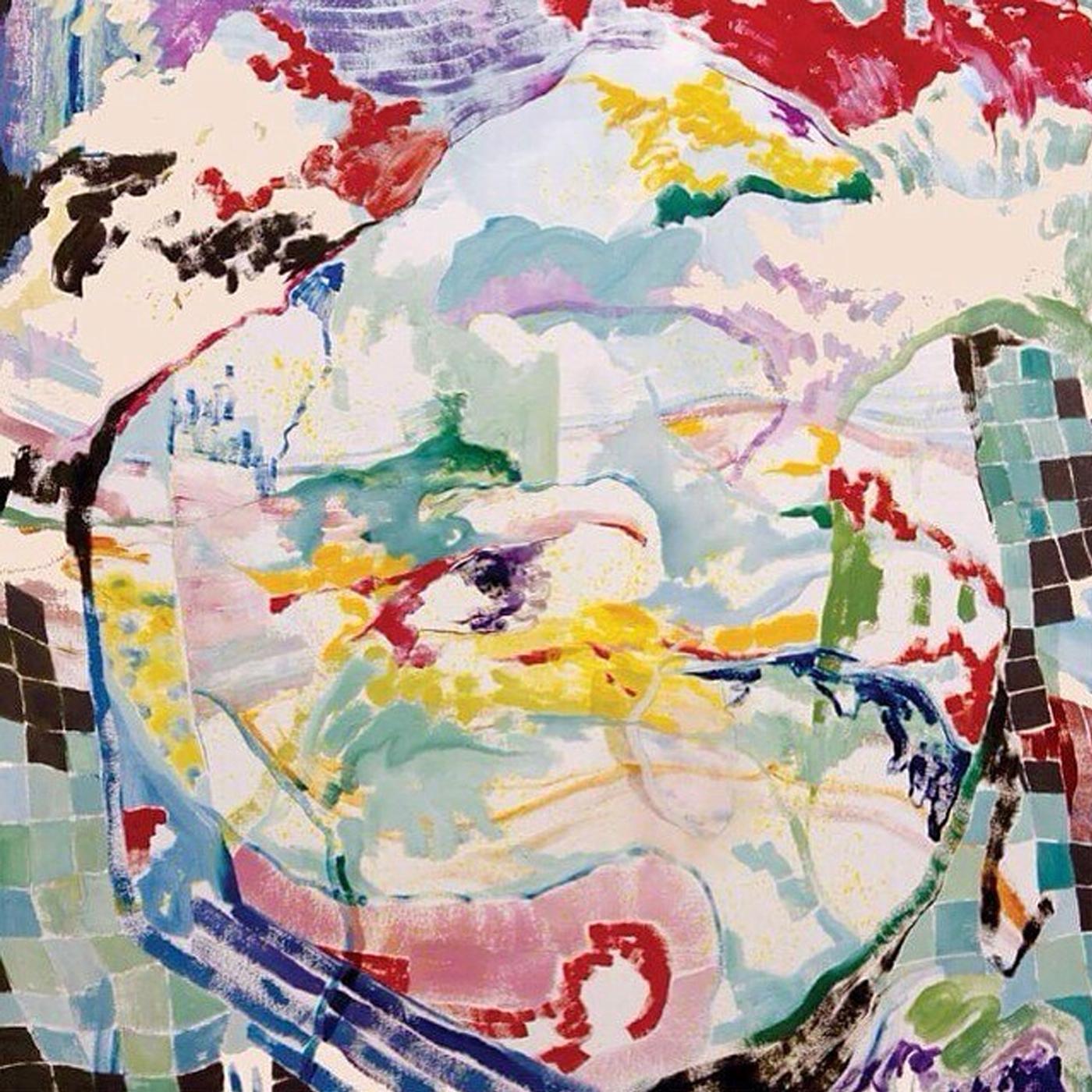