Recorded live at the Brattleboro venue noted in the album’s title, this is the debut vinyl by the Valley’s latest eruption of deviant activity. Some people may have speculated what it would be like if Donkey No No jammed with Viewer. The mix of lovers-drift and zone-tongue-articulation seems like it would be a marriage made in Olompali. Well, my friends, you need guess no longer, While Grass Path is not an exact merging of these two unstoppable forces, it is an approximation (and a damn fine one) of what might result. Since the time of this recording, the two units have flowed together in ways I cannot easily decipher. But this had not yet occurred when these tracks were laid down. This was then, that is now.

Present and accounted for here are Ted and Jen from Donkey No No, Shannon and Beverly from Viewer, bassist Willie Gussin (who was even then, sometimes playing live with Viewer) and guitarist Joel Paxton (who has wandered the Valley, avoiding much documentation ’til now.)

The music is, as expected, a webbed lattice of flow and dapple. Instrumental and vocal parts exist as intimate conversations between each other, flaring out and then collecting themselves as their own internal logic dictates. The tactics involved in the musical created here are not immediately apparent. There is a sense of instant composition, but the overall heft of the sound is so loose and rangy, one almost starts to disbelieve the very notion that it is, in fact, composed. Then, a motif repeats, and voice emerges, and the listener’s lateral motion is brought up short, against a soft and welcoming pillow of sound.

Sink right in, little buddy. You’ll be glad you did. 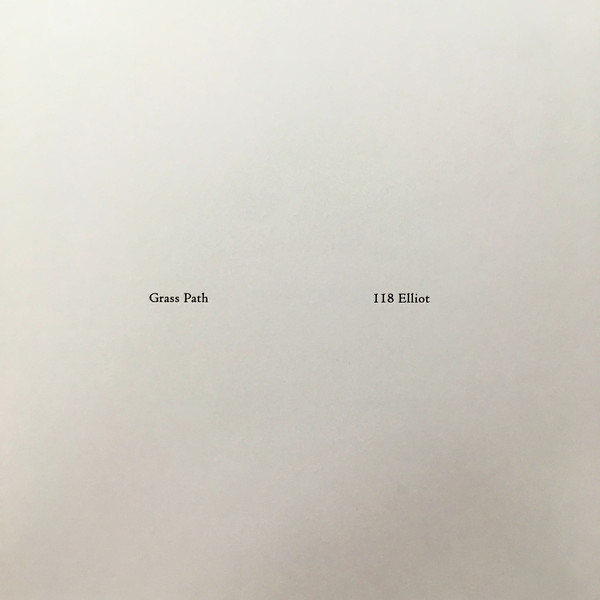