WITH BOOKLET.
OUT OF PRINT!

WITHOUT BOOKLET.
OUT OF PRINT!

Ted Lee, drummer, noise-generator, master of all he surveys, has dropped a new solo LP under the moniker, No Sod. What exactly that means, he will not say. Nor will he exactly explain the album’s title — except to agree that it represents a ratio — so let’s skip all that stuff. What we’re left with is the actual meat of the matter, and if you have any affinity for sounds of the out, this meat will make you very happy indeed.

The two sidelong pieces have rather different personalities. The first is a suite of non-harsh noise drones, through which erupt a variety of sound events. These range from drum-thrubs to feedback-squeaks to vocals that sound like they’re sung through a hat. But the center of the sonics is a strange, fuzz-bass-like motif that somehow reminds me of Sharon Gal’s work under the Mouth Crazy rubric. It’s a damn fancy demonstration of post-tongue dynamism, and that’s no lie.

Side, the second, is a beast with very different filigree. It starts off with a drone worthy of the opening credits of Apocalypse Now and things just stay in that creepy-crawl direction for the whole length. It’s chilling. Like thinking about Phyllis Diller’s lips. Or something. 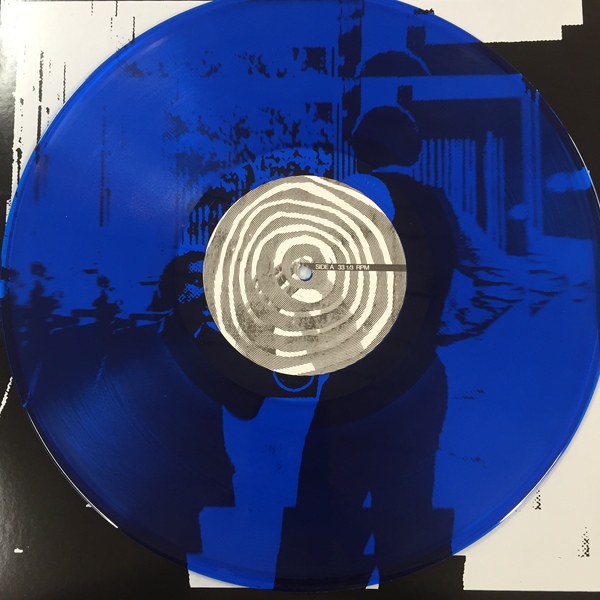