Thirteen tracks of skink-voiced post-core burl from the sloppiest pits of Boston’s Fuck-Curtis scene. Angela Sawyer handles vocals as though she’s imagining herself as a squirrel in the grips of a cartoon bear. Bugs & Rats’ brilliant guitarist, Shawnie Brando, pulls lightning repeat-o munge riffs out of his pocket as though he had an endless supply of spit-wet rags. Bassist Sam Potrykus and drummer Nick Neuburg (most recently paired in the excellent quartet, Aykroyd) so yet their dials to PUMMEL, and motor away like the mooks they almost surely are not.

It’s kind of a dandy rip. The lyrics (as printed on an enclosed sheet) are like an insane parody of hardcore, and the music eventually achieves a kind of bowelic rumble that is very difficult to ignore. I can’t really imagine going to see these guys live, but then I’m an old man, so who gives a rat’s ass? 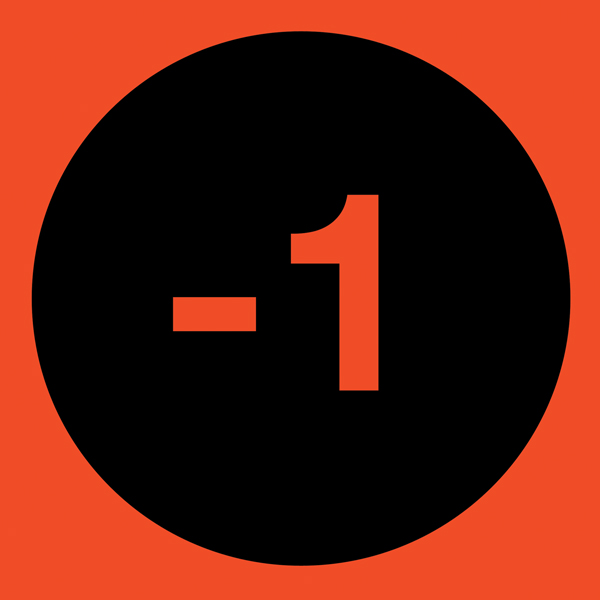